Somewhere along the way I came across references to Joseph Tainter’s The Collapse of Complex Societies and finally read it in recent weeks. Tainter’s prose style reminded me a little of John Mueller,though somewhat drier. He has a similar eye for the absurdities and hyperbole written by so many in this field. He also has a rather bracing antidote to a lot of this hype. He surveys a wide range of societies that collapse, spending a good bit of time on Rome but also referencing a wide range of pre-Colombian American societies I was not familiar with.

As Tainter points out, we are used to seeing”collapse” in apocalyptic terms. Collapse is simply a reduction in social complexity. For those who live through it, collapse is a solution which may be welcomed. The Germanic kingdoms that succeeded the Roman Empire solved the problems that baffled the Empire much more effectively from the point of view of its citizens; so much so that many joined forces with it.

For Tainter, this is the well-spring of collapse. These solutions tend to have diminishing returns, and themselves demand more and more energy from societies. Collapse is a solution to this problem.

The Roman conquests of the late Republic had a massively beneficial cost-benefit return – so much so that Caesar’s conquests essentially were costless and reaped huge dividends. As time went on, Roman military expansion – Britain, Dacia – became only marginally profitable and as time went on further maintaining the status quo, militarily, became a massive drain on resources and energy.

So, what causes collapse? Here is where Tainter is most John Mueller-esque. He gives a lengthy classification of the various theories, along with (by and large) reasons for their inadequacy. Resource depletion is often cited as a reason for collapse, but Tainter argues that this is inadequate as resource depletion is really an element of collapse rather than a cause.

Single-event catastrophes don’t cut the mustard as, writes Tainter, if a single-event catastrophe triggers a collapse, it reveals features of the society that led to the catastrophe being “too much”. Similar logic is used to dispose of other theories, such as “insufficient response to circumstances”, “chance concatenation of events” and “intruders.” There is a slightly circular air to some of this reasoning – a single factor cannot explain collapse, because why did it cause collapse now? – but also a bracing antidote to reductionism.

Tainter’s ire is especially reserved for “mystical theories”. This does not refer necessarily to divine wrath or religious factors per se, but to concepts of national vigour and decline, “forces of history” and so on. “Mystical” solutions to the problem of collapse include the likes of Spengler and Toynbee. Interestingly, the longest quote from anyone else in the book is a passage of Spengler, which Tainter immediately subjects to ridicule – but I wondered if this was a case of protesting too much.

Tainter dislikes the term “civilisation” for its evaluative, value-laden nature, and while he doesn’t entirely accept most economic discussions of collapse he finds them at least rigorous and an approach avoidant of mysticism in all its guises.

I do wonder if his abhorrence of anything that smacks of “value-laden” discourse (which is professionally necessary in archaeology and anthropology) does lead him to underrate the overall importance not only of values but also a society’s general orientation to the future and indeed time preference.

One wonders if “value depletion” approaches to collapse, for instance, may make most sense in combination with a reduced societal sense of the future.

Tainter provides a whole range of (then current – the book was published in 1988) data on diminishing returns in food production, scientific innovation, and other features of society. His concluding discussion is strongly marked by the Cold War context and I look forward to reading some of his more recent work. An element of Tainter’s defintion of collapse is that the collapsing society is not absorbed by another one and in his conclusion he discusses the constraints this puts on the possibility of full collapse in the contemporary world.

I am summarising the book fairly baldly and leaving out many important points. Tainter invites the reader to consider the implications for contemporary societies and this is perhaps inevitably reading this kind of text. The ruins of previous ages act as a kind of social memento mori and considering collapse inevitably leads us to wonder about the remains of our own society in coming centuries.

As I read I thought a lot about the near-cult like status of innovation, and the trend in contemporary political discourse to hype innovation as the solution to many problems. Being involved in health IT, this was a particularly interesting line of thinking. It is abundantly clear that a health IT system is a complex system intended to solve the problems of a complex system. Are the returns diminishing? It would seem from Tainter’s analysis to be an aberration of history if they were not.

I finished the book on June 23rd, and woke up the next morning to Brexit. I write this a week later. Can Brexit be considered through Tainter’s framework?   I am unsure. Firstly, it is not a “collapse” in his sense. As it stands, there has yet to be a loss of complexity. Indeed, it does seem likely that a more not less complex structure will emerge. Secondly, the EU itself is a complex attempt at a solution to the mid-20th Century problems of Europe. One has to wonder if diminishing returns have caught up with it. Tainter discusses Diocletian’s Edict on Prices and subsequent reforms  all of which sounds rather ominously contemporary. 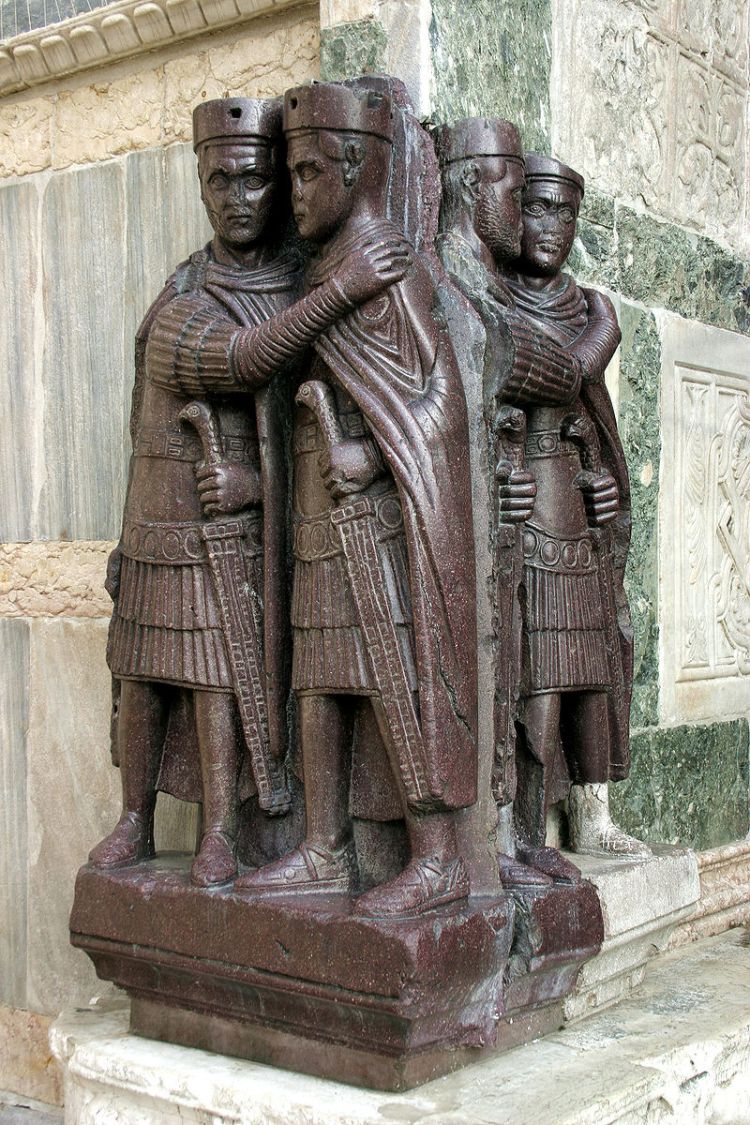