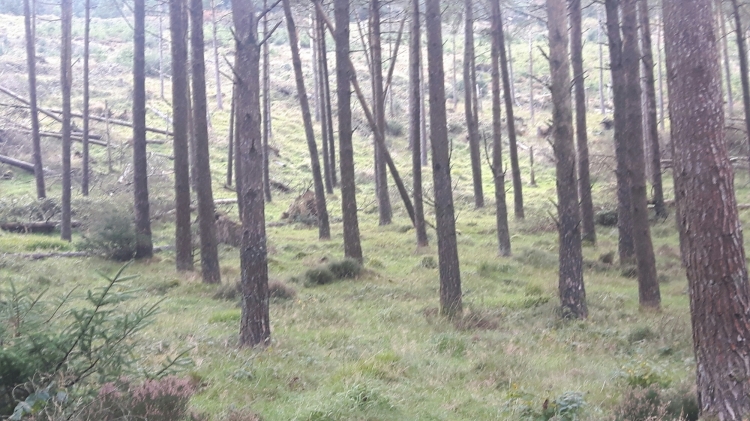 I have posted before on “forest bathing”; the first post being perhaps a little over-critical of the potential for over-therapeutising what is essentially an attentive walk in the woods, the the second more celebratory. 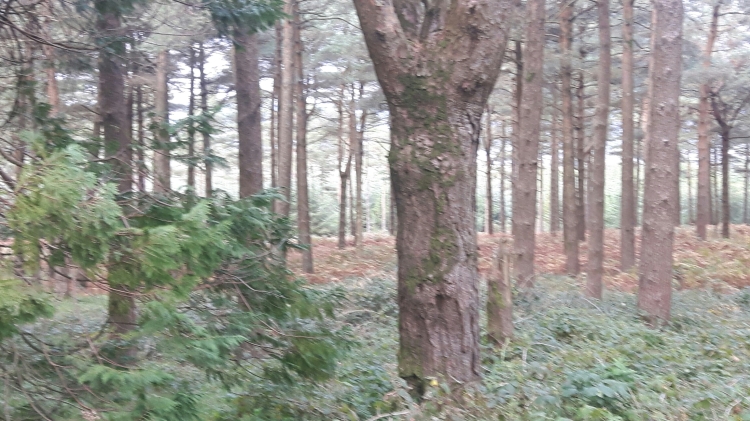 Since then I have spent more time in the woods, both alone and with family. I suppose my initial resistance to the “forest bathing” concept was grounded in a fear that, as can often happen, an activity worthwhile for its own sake becomes taken over by purported health benefits. 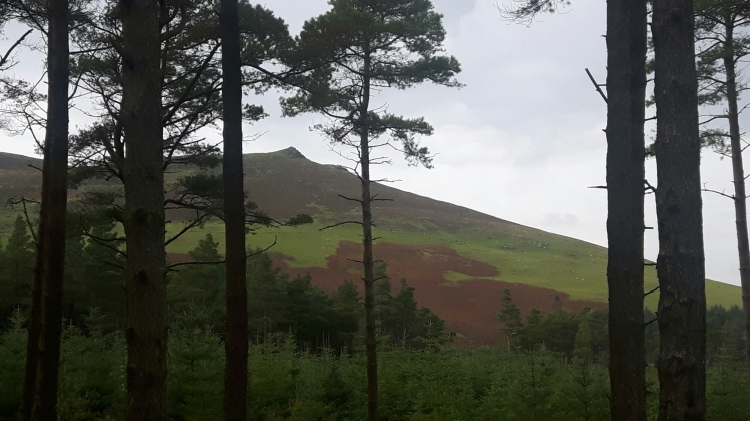 Yet being aware of the concept of forest bathing – and the concomitant sense that This Is Good For You – hasn’t dimmed my enjoyment. Now I see forest bathing as less a “therapy” than a call to engagement in the world, and in the world of nature in particular. It is easy to be cynical about the whole concept of “nature” and “the natural” and every landscape in these islands (aside from some mountaintops and islands) has been profoundly, often decisively, shaped by humans. And yet, we tend to recognise “nature” easily. For me, increasingly nature is not the absence of human influence, but an arena whereby we are faced with the passage of the day, the seasons, the changing elements, without the filters and screenings of urbanity. 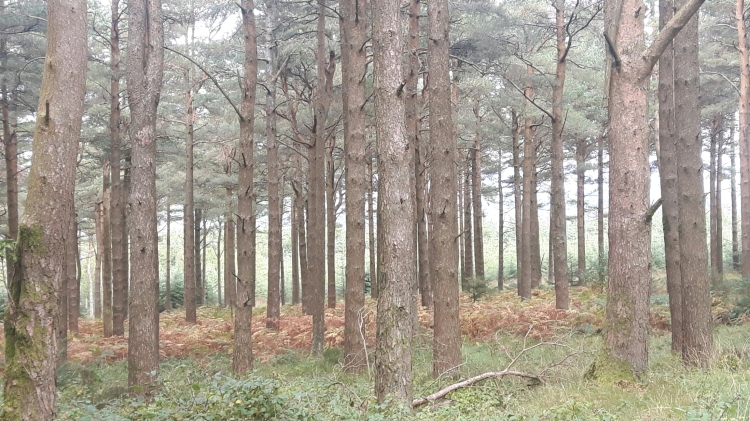