by Séamus SweeneyPosted on September 15, 2017

An interesting piece that touches on anti-Catholic myths, historical myths, and science vs. religion myths. 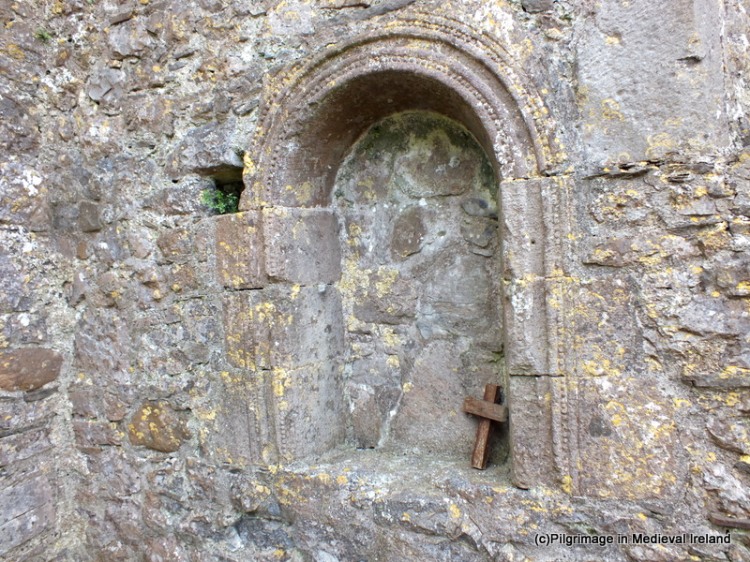 The medieval Church, let’s be clear, had no objection to scientific progress. Throughout the Middle Ages, scientists and scholars – many of them monks and friars – explored their curiosity about the natural world, debating, reasoning, theorising and delighting in learning of all kinds. Medieval scholars studied many varieties of science, including subjects we would now call astronomy, mathematics, engineering, geography, branches of physics (such as optics) and, yes, medicine.

They didn’t define these subjects precisely as we do today, and they didn’t approach them by the same methods or draw the same conclusions. Scientific knowledge and methods change and develop over time. But to suggest that because the various medieval ways of approaching these questions were different from ours they must be an obstacle to “progress”, a sign of “stagnation”, is to impose a kind of intellectual conformity which refuses to see value in any culture but our own. That’s a worrying attitude to teach to schoolchildren. 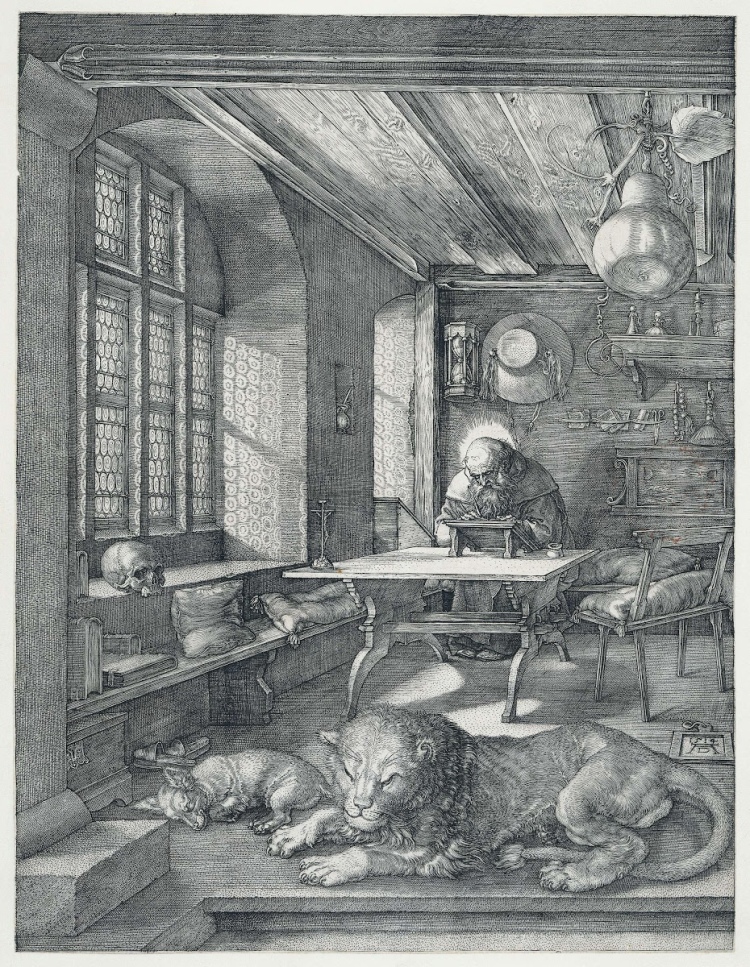 Equally troubling is the sense of cultural superiority implicit in that term “superstition”. What value can there be, for teaching history, in using such a label unless you explain what you mean by it? The term is both inappropriately pejorative and far too broad, since people have different views of what qualifies as superstition.

What most people intend when they talk about medieval superstition is probably a vague reference to the devotional practices of medieval Catholicism – pilgrimage, a belief in miracles and saints’ relics, visits to holy wells, and so on. These practices were not confined to peasants in the Middle Ages, or to the uneducated. Social and intellectual elites engaged in them as enthusiastically as anyone, and for centuries they were an unchallenged aspect of learned as well as popular faith. To understand medieval religion, it is essential to try to explore why such practices held meaning for so many kinds of people – not just to dismiss them as superstitious.

Generally speaking (and bearing in mind the difficulties of generalising about a period of 1,000 years), the worldview which underpinned such practices was of a universe in which every created thing held the potential to be a vessel for God’s grace. There was nothing in the world so trivial that it could not be of importance to God. Everything had its purpose and place, from the planets to the tiniest herb. There were blessings to be said over the fruits of each harvest and the tools of everyday work, prayers for every hour of the day and every possible human need.

Medieval scientists calculated times and calendars, developing intricate theories about the interlocking cycles of the natural year, the movement of the stars and the Church’s calendar; and for ordinary people those cycles were woven into their daily lives, so that every day of the year belonged to a saint whose story might point one to God.

It is this worldview which lies behind the kind of miracle stories some people smile at today, where saints cure sick cattle, find lost property or alter the weather. No human concern was beneath God’s notice, or too small to be the occasion for a miracle. When faced with more serious difficulties, it was not fatalism which led people to seek God’s help in illness; it was faith, which believed God could and did intervene in the world.

Pilgrimage can provide genuine health benefits (if not quite in the way medieval Christians would have explained it), as well as being an opportunity to travel, meet new people and have profound spiritual experiences in places hallowed by centuries of devotion.