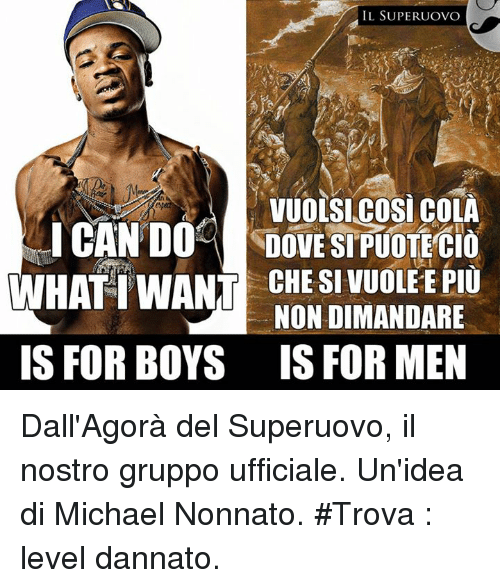 In Inferno, Dante is accompanied by the soul of the poet Virgil. Virgil, amongst other things, has to warn off the various guardians of the underworld to leave the still-living Dante alone. Thus, in Canto III, he admonishes the rather grumpy Charon, Ferryman of the Styx, that (lines 94-6)

Which is translated by Robert Durling as :

“And my leader to him: Charon, do not torture yourself with anger: this is willed where what is willed can be done, so ask no more”<

On the Princeton Dante Project this is translated as:

And my leader: ‘Charon, do not torment yourself.
It is so willed where will and power are one,
and ask no more.’

Later, in Canto 5, Virgil again has to use the same lines on the recalcitrant Minos:

Durling has this as:

Do not impede his going, which is decreed, this is willed where what is willed can be done, so ask no more.

Hinder not his destined journey.
It is so willed where will and power are one,
and ask no more.

It seems that the words “vuolsi così colà dove si puote
ciò che si vuole”, which is rather a badass phrase, has acquired near proverbial use in Italian. And naturally enough this means that it has entered the cognitive world of memes.

My favourite is the one featured above – the phrase “separate the men from the boys” given a Dantean flavour (or flava). Here it is again:

Here we have an Angela Merkel / Matteo Renzi meme which I don’t think needs THAT much context:

Here are the magic words in the style of an inspirational quote about love and dreams and so on: 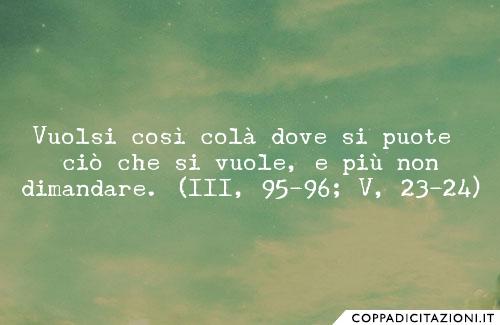 Here, in the style of a Coke logo: 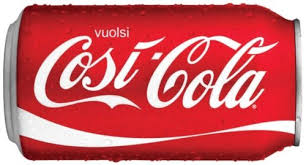 Don’t quite get the next four – the first two are the original scenes from Inferno in Meme form (bascially), the other two are …well, hopefully I am not inadvertantly promoting some neo fascists or something: 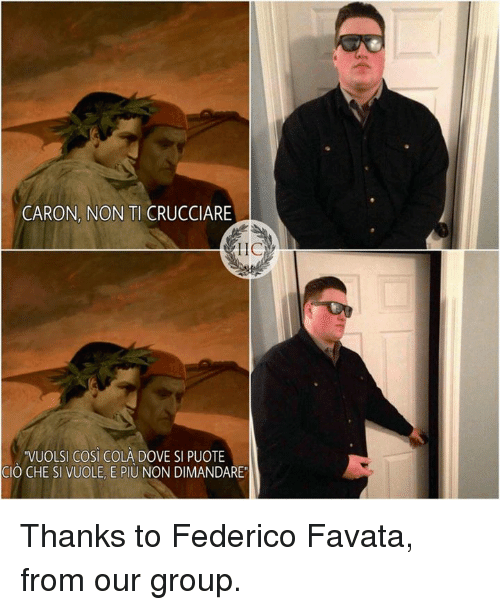 There are some Dantean memes I managed to find in English, such as this rather sectarian (literarlly) effort:

One genre of Dantean meme involves the game Devil May Cry, or more specifcally Internet mockery of the use a sticker stating “Featuring Dante from the Deeil May Cry series” on a game which barely featured this character: 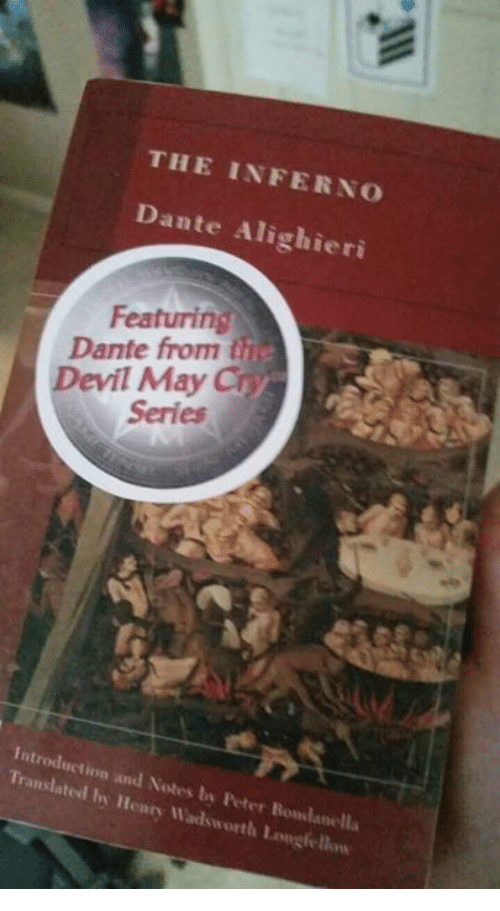